Tashkent greeted the world muaythai community with a spectacular opening ceremony. The Tashkent Sporting Palace was filled to capacity and over 10,000 eager fans had to be turned away.

Hats are off to the Uzbekistan Amateur and Professional Muaythai for organizing one of the most spectacular and entertaining opening ceremonies in the history of IFMA world championships.

Guests arrived at the venue to an interactive and colourful cultural display of local crafts, traditional music and dance.

The event was chaired by the Deputy Prime Minister of Uzbekistan Mr. Arippov Abdulla Nigmatovich and President of IFMA Dr. Sakchye Tapsuwan. 15 senators from the Royal Thai Government were also in attendance at the ceremony, which was also watched by many international VIP guests from around the world.

Guests were treated to a 2-hour mélange of dance, music and entertainment which was comprised of beautiful dancers in tradtitional costumes from all regions of Uzbekistan, a ballet, acrobatics, opera and a myriad of Uzbek celebrity performers.

The highlight of the show was when famous super star Uzbek & Russian singer Sevara Nazarkhan sang a special muaythai song that was composed in both English and Uzbek and produced in a London studio just for the event.

The electrifying opening ceremony will most definitely remain fresh in the memories of all the representatives of the 75 participating countries and guests. 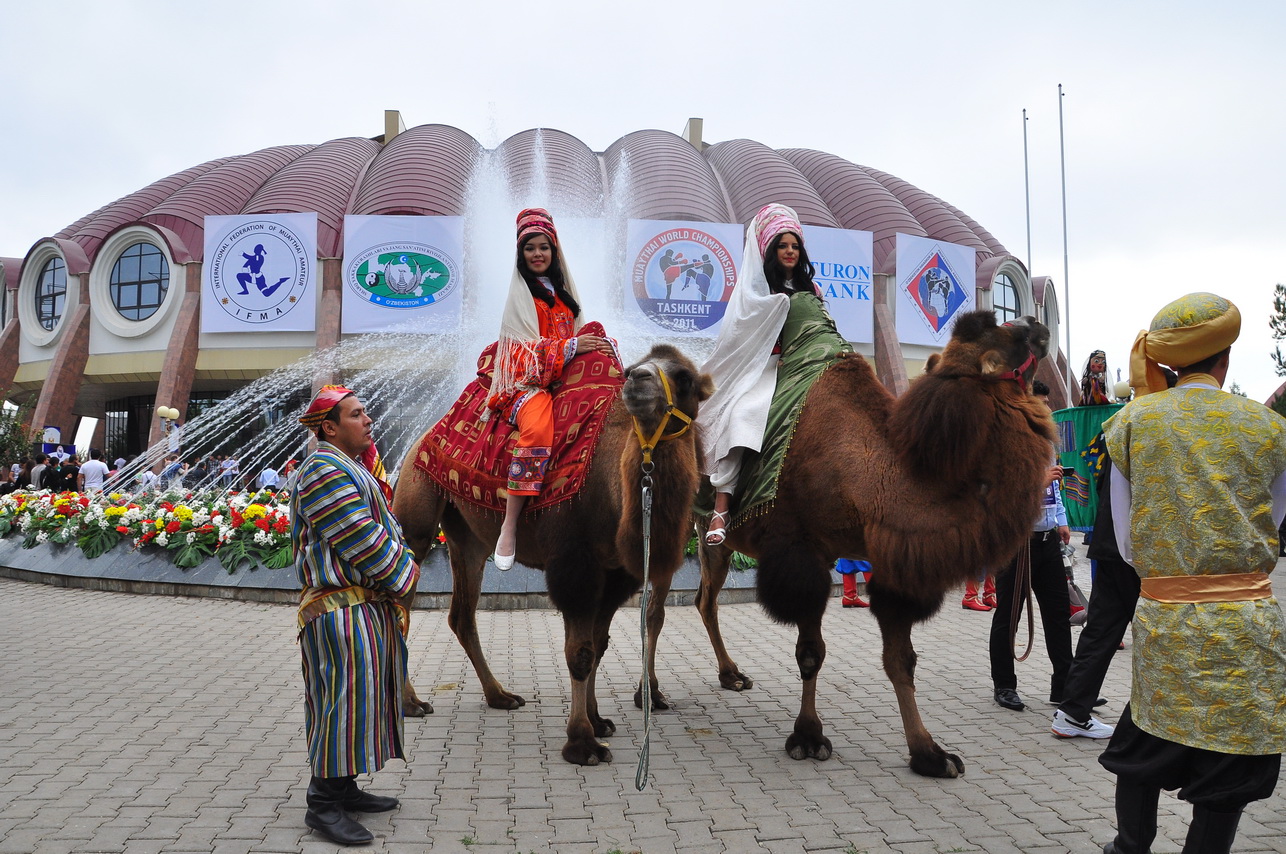 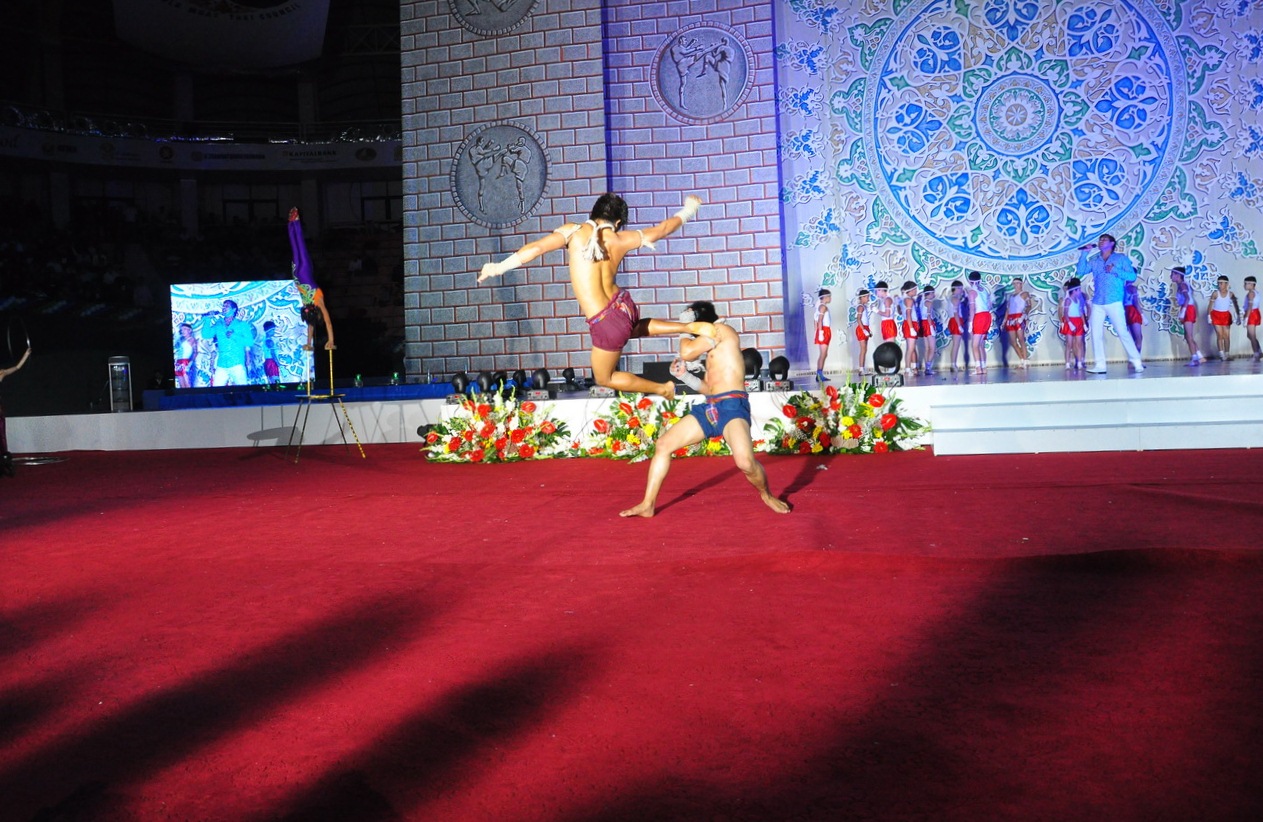 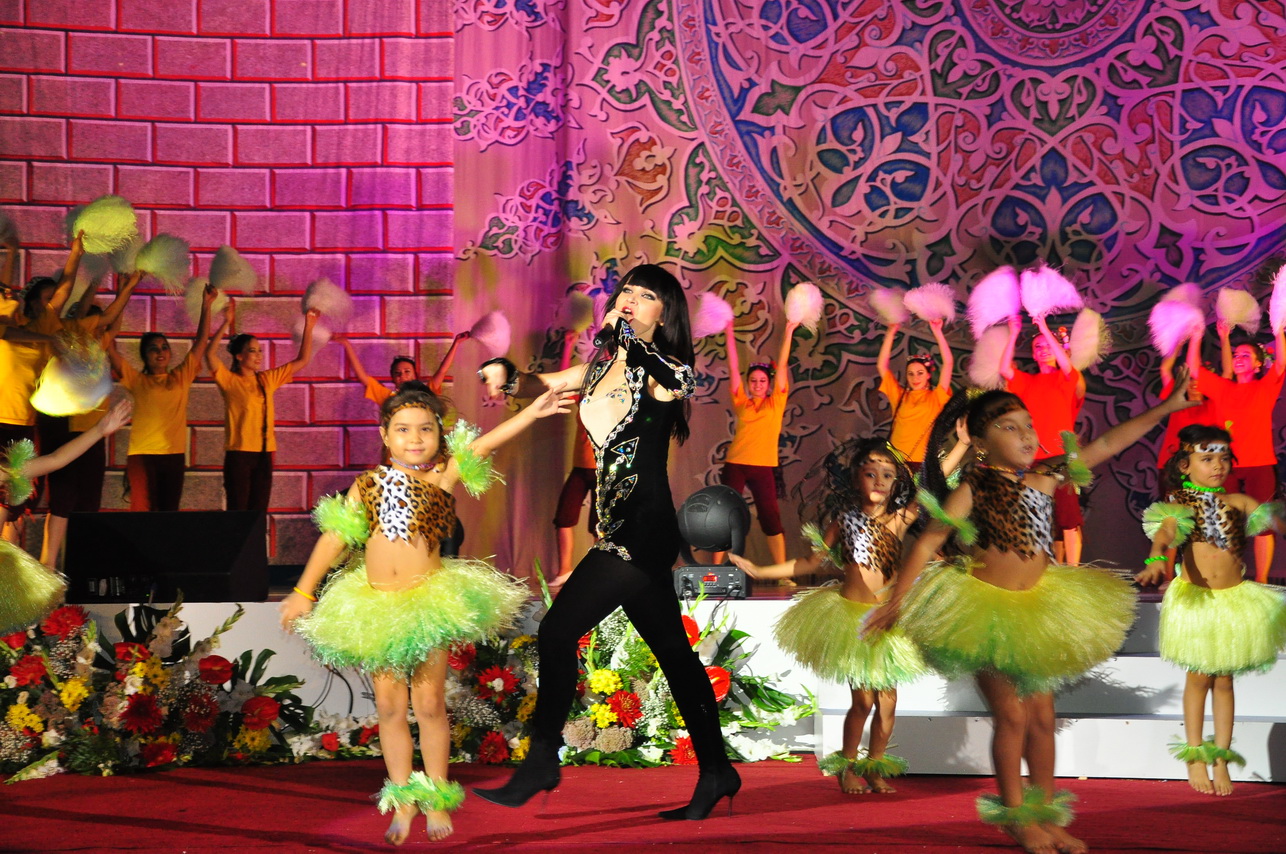 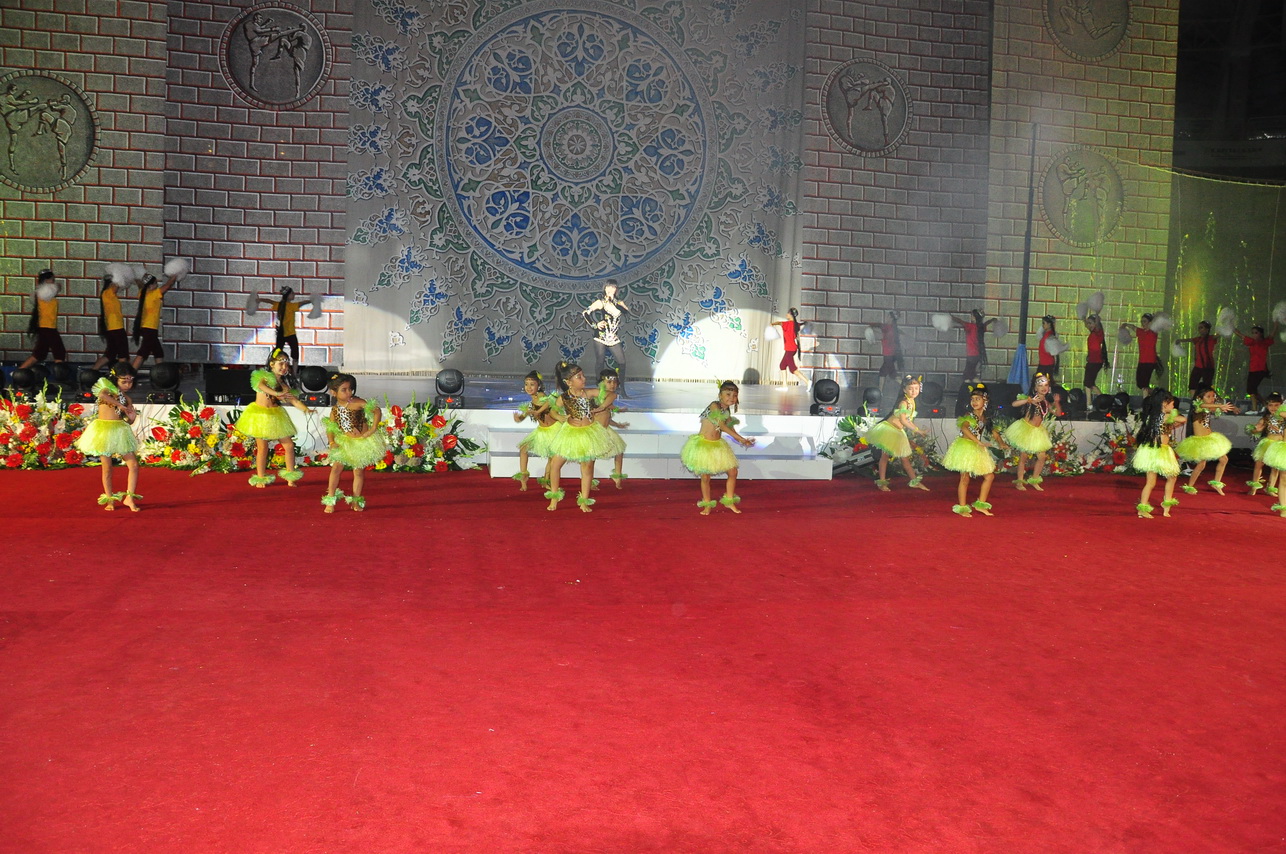 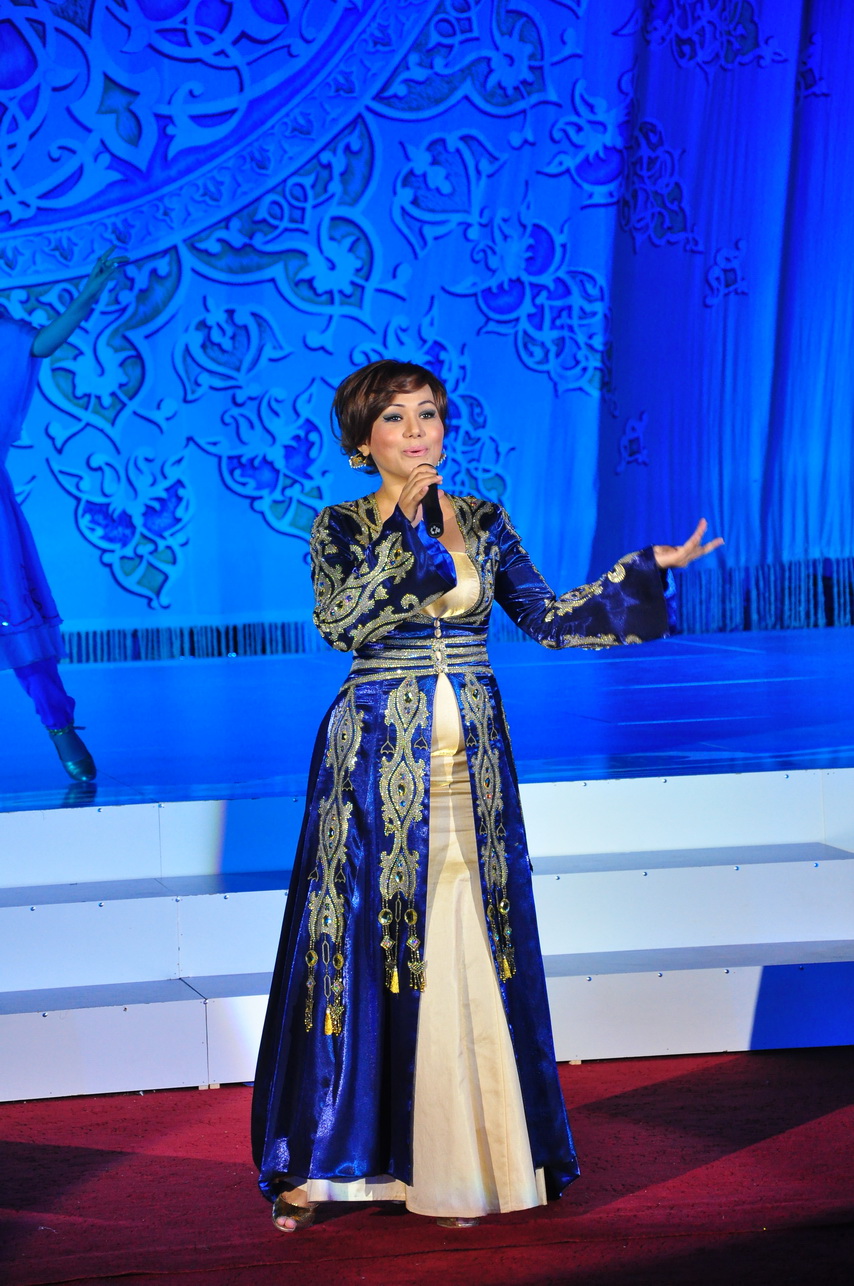 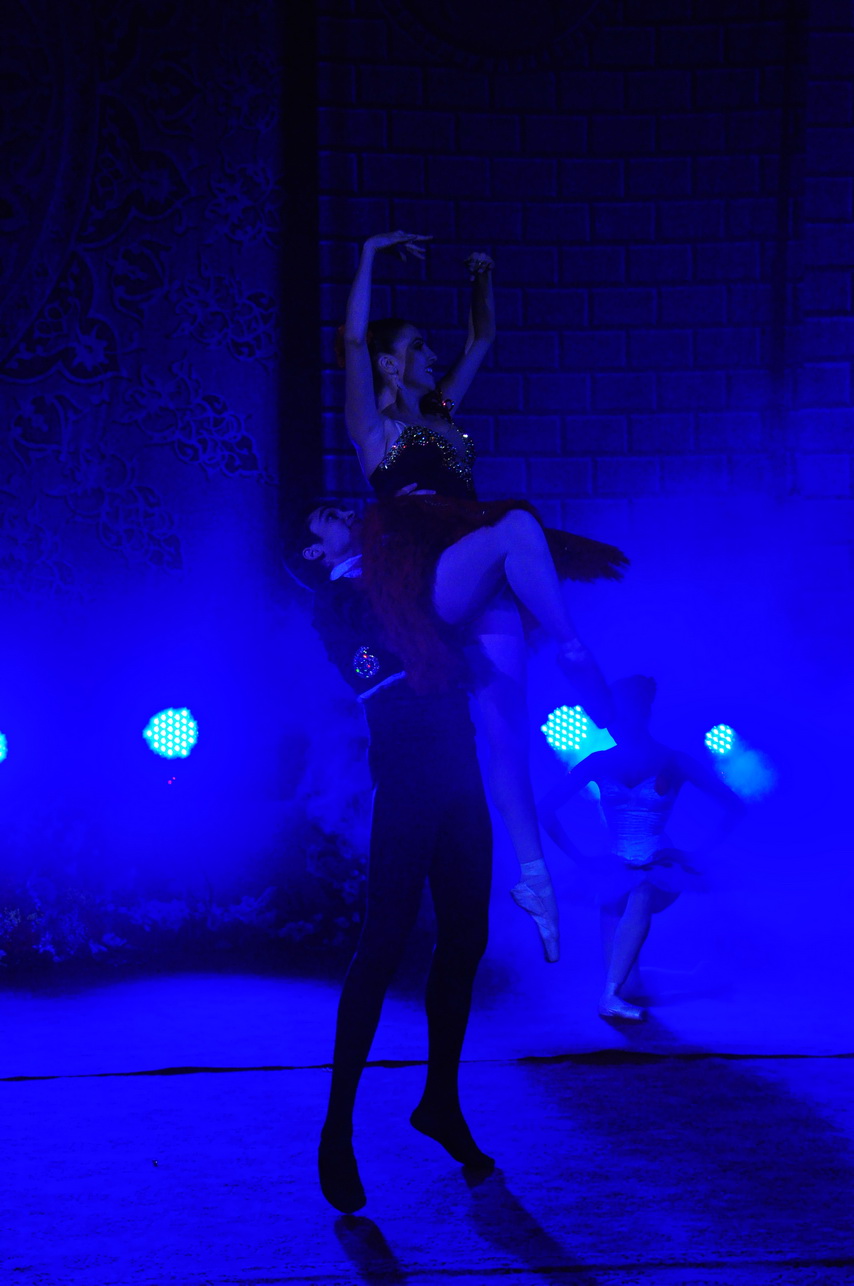 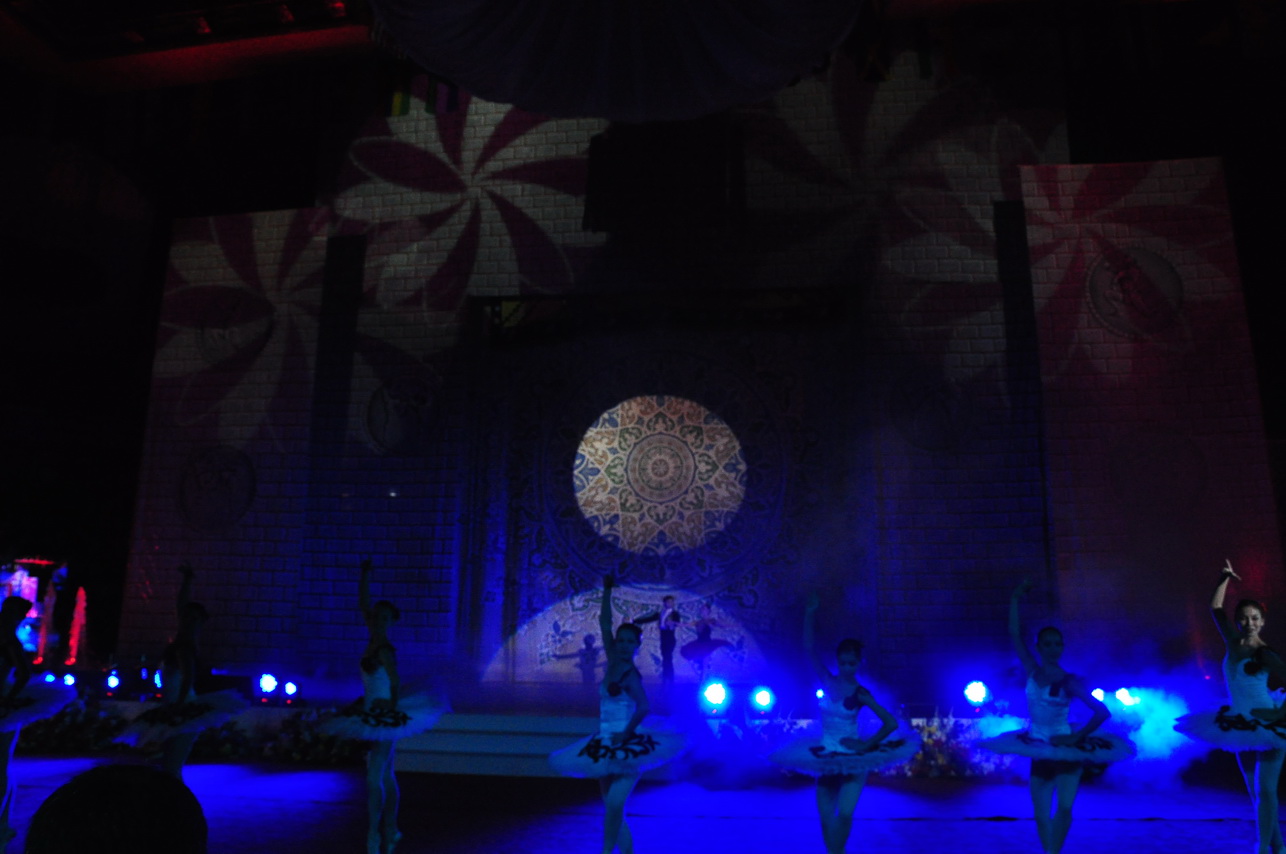 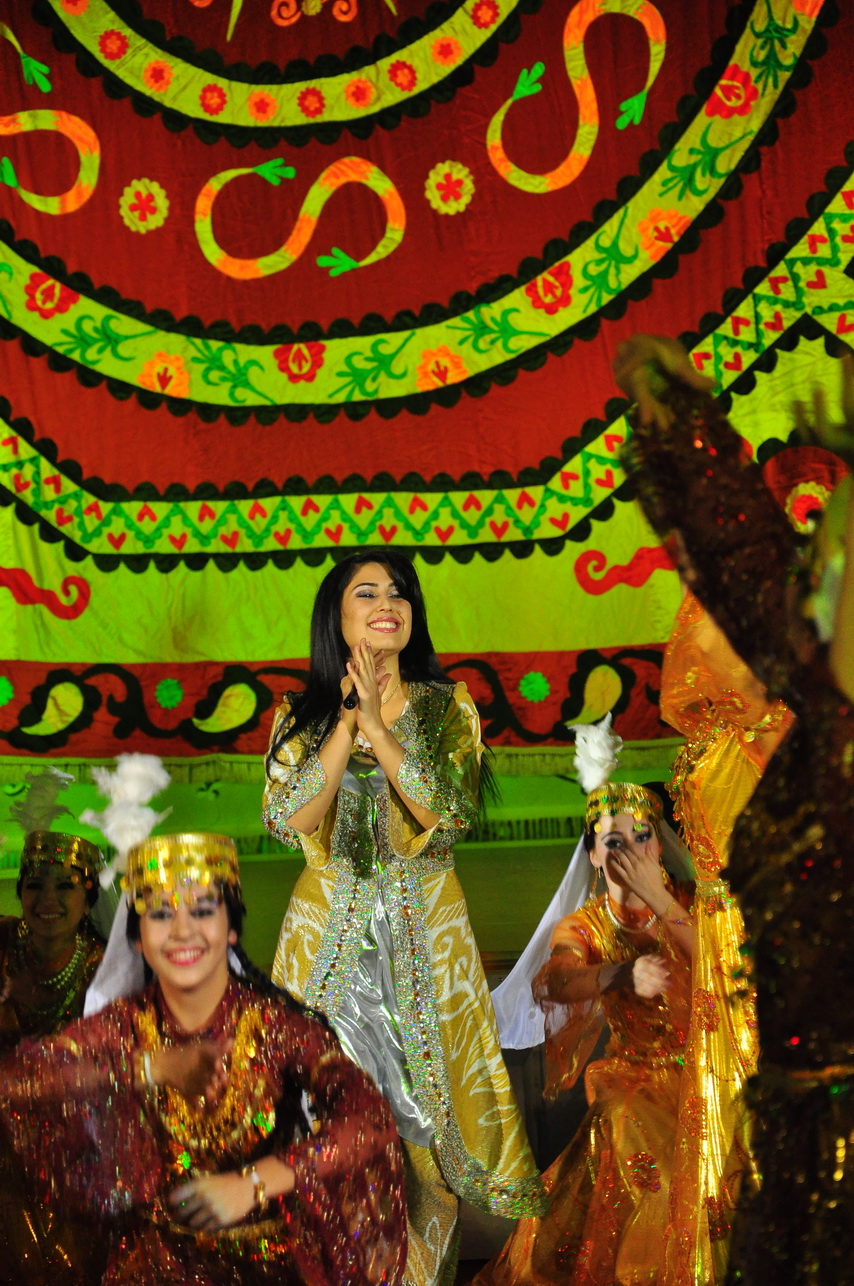 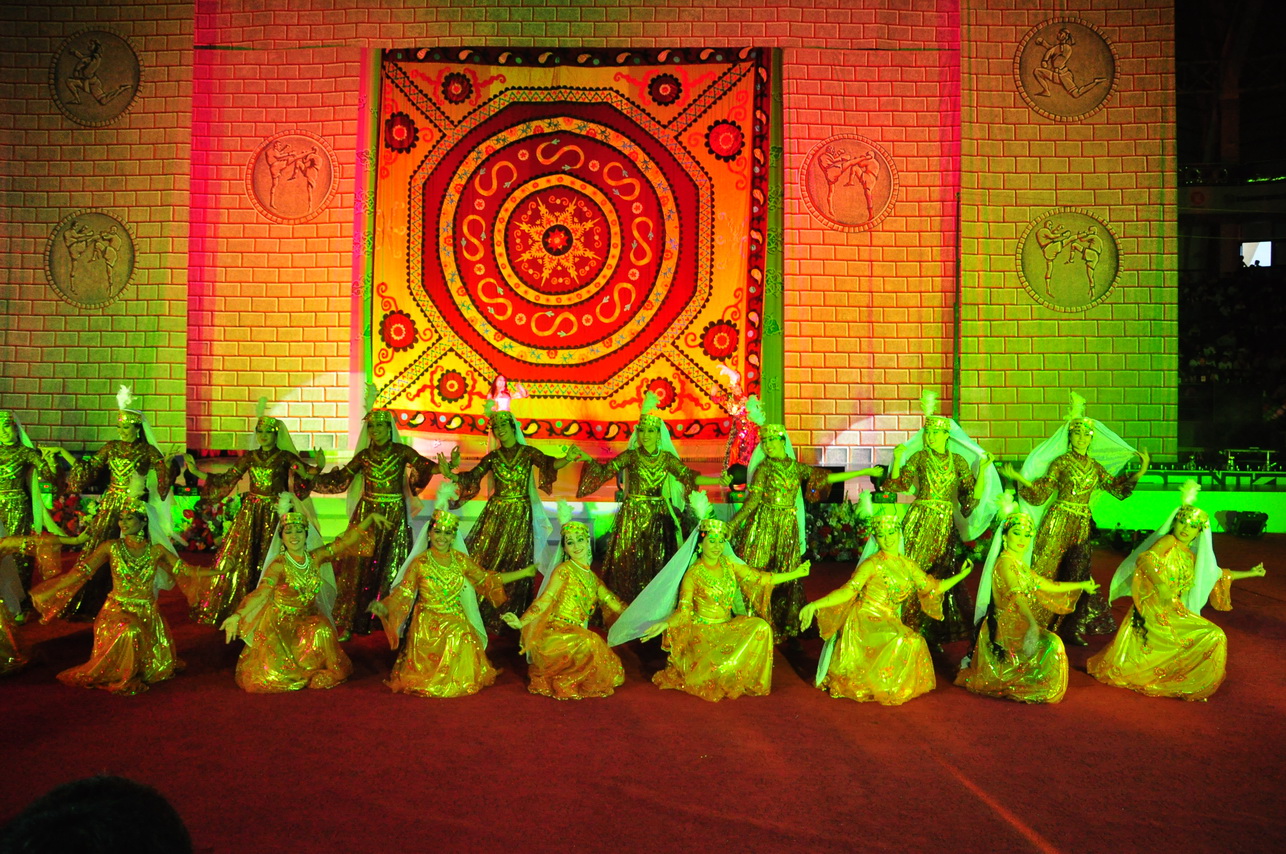 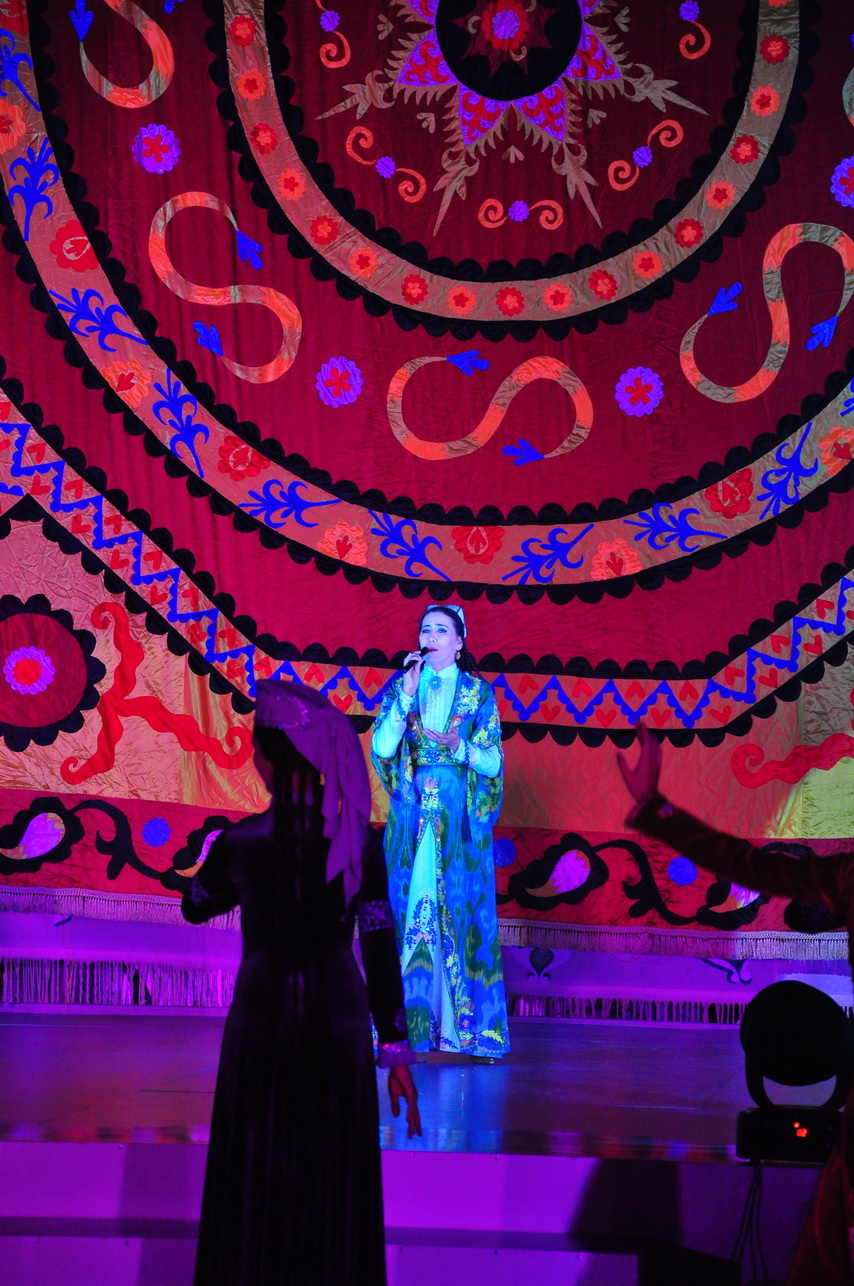 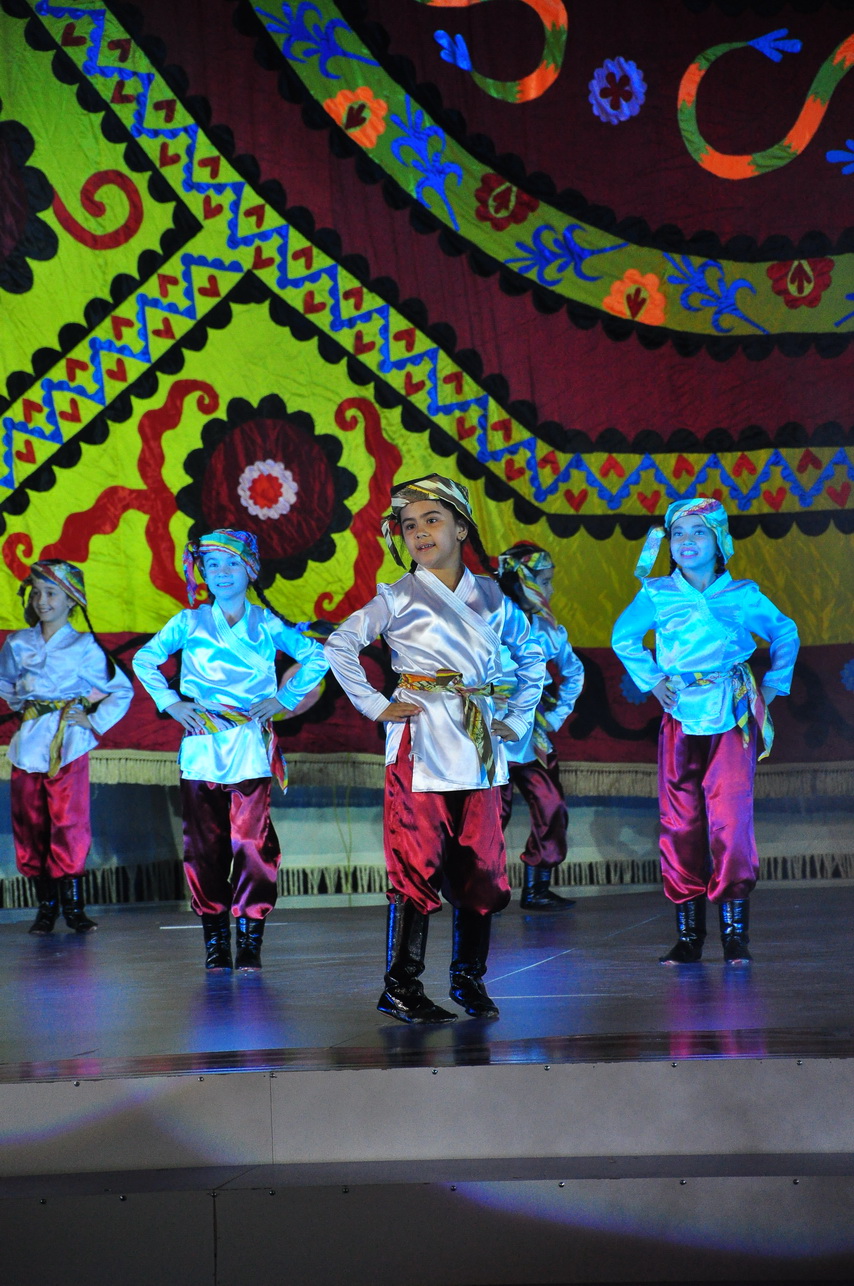 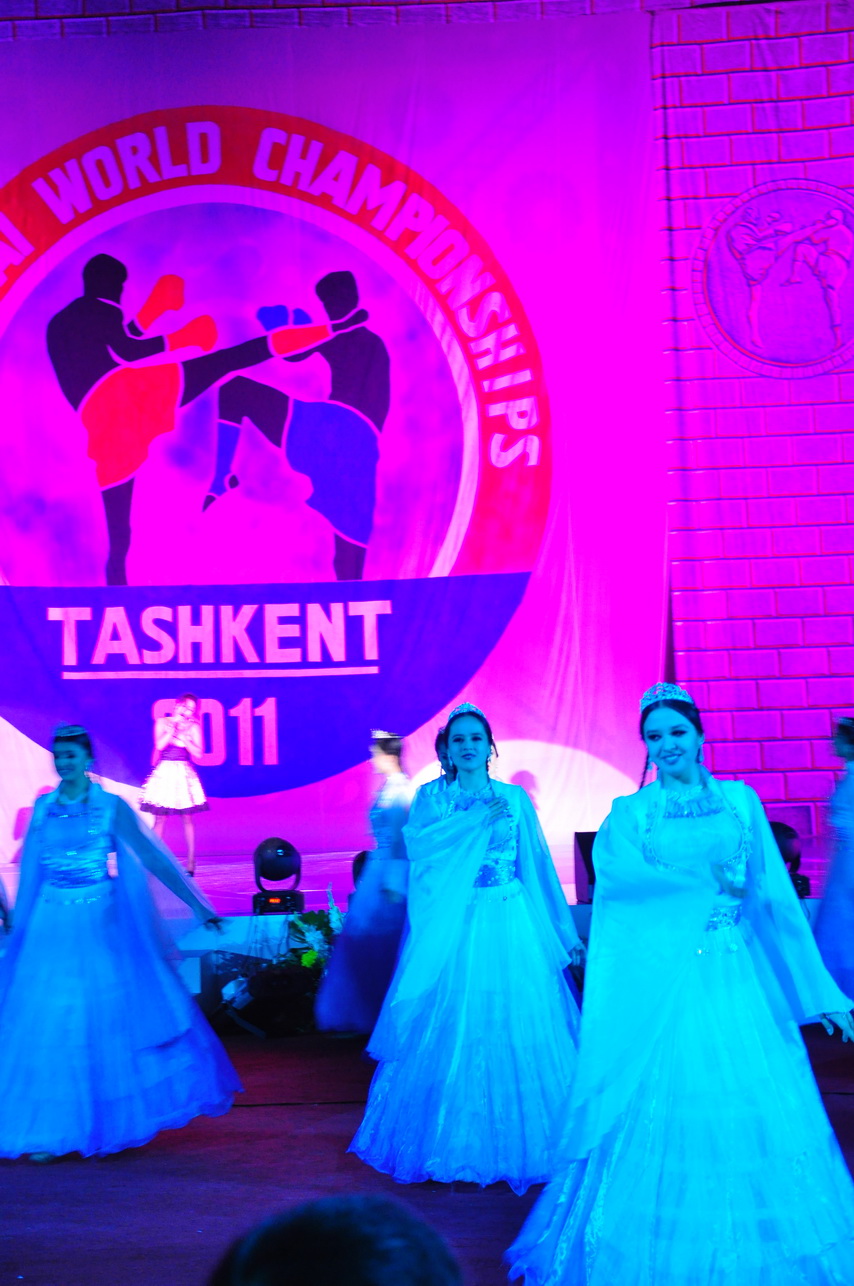 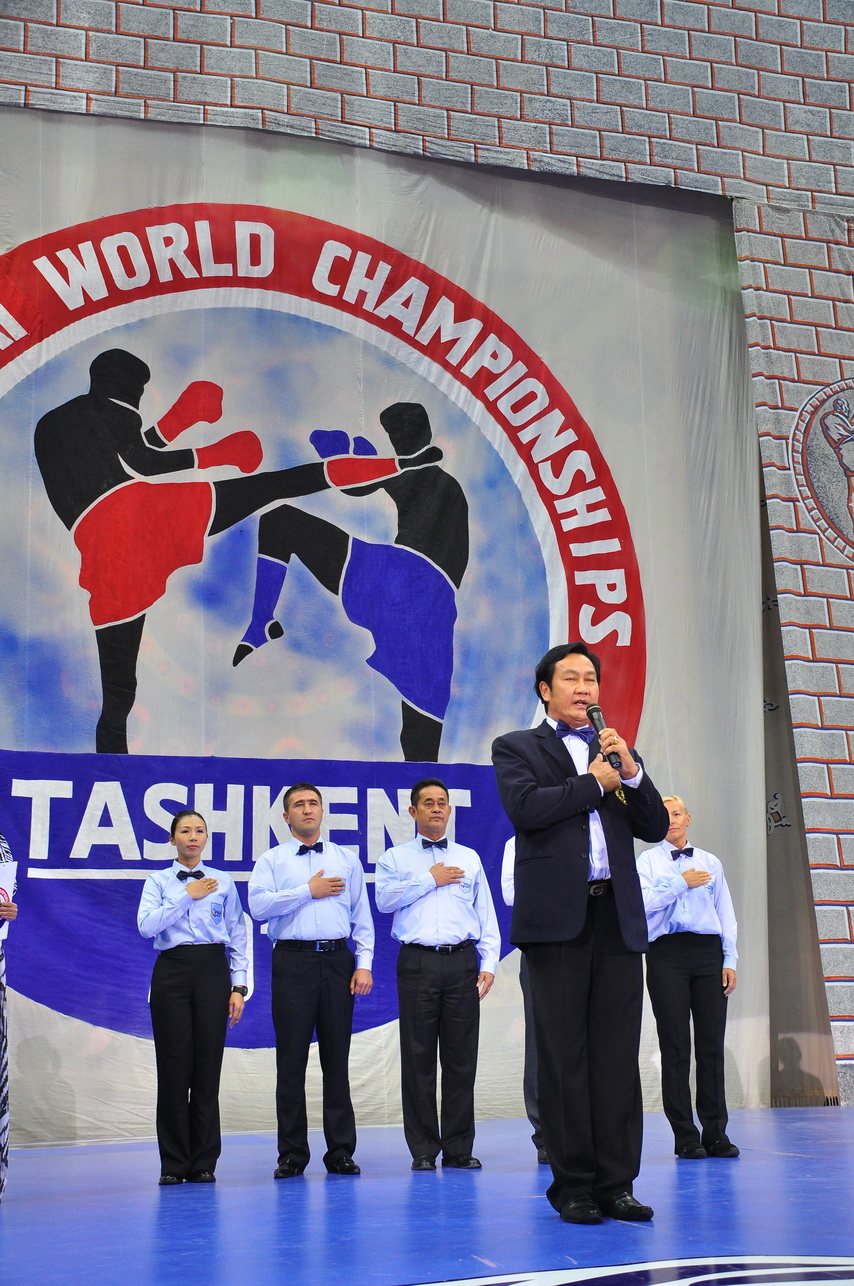 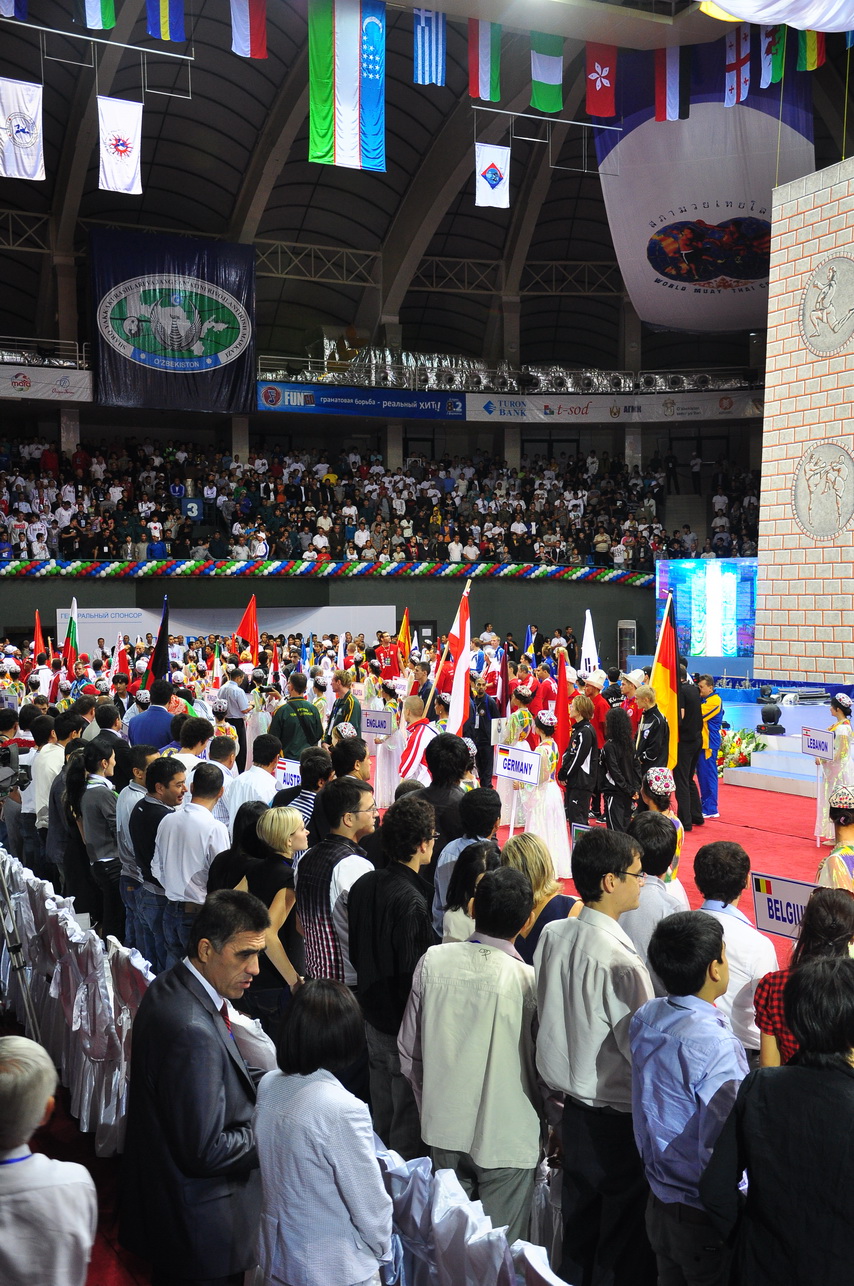 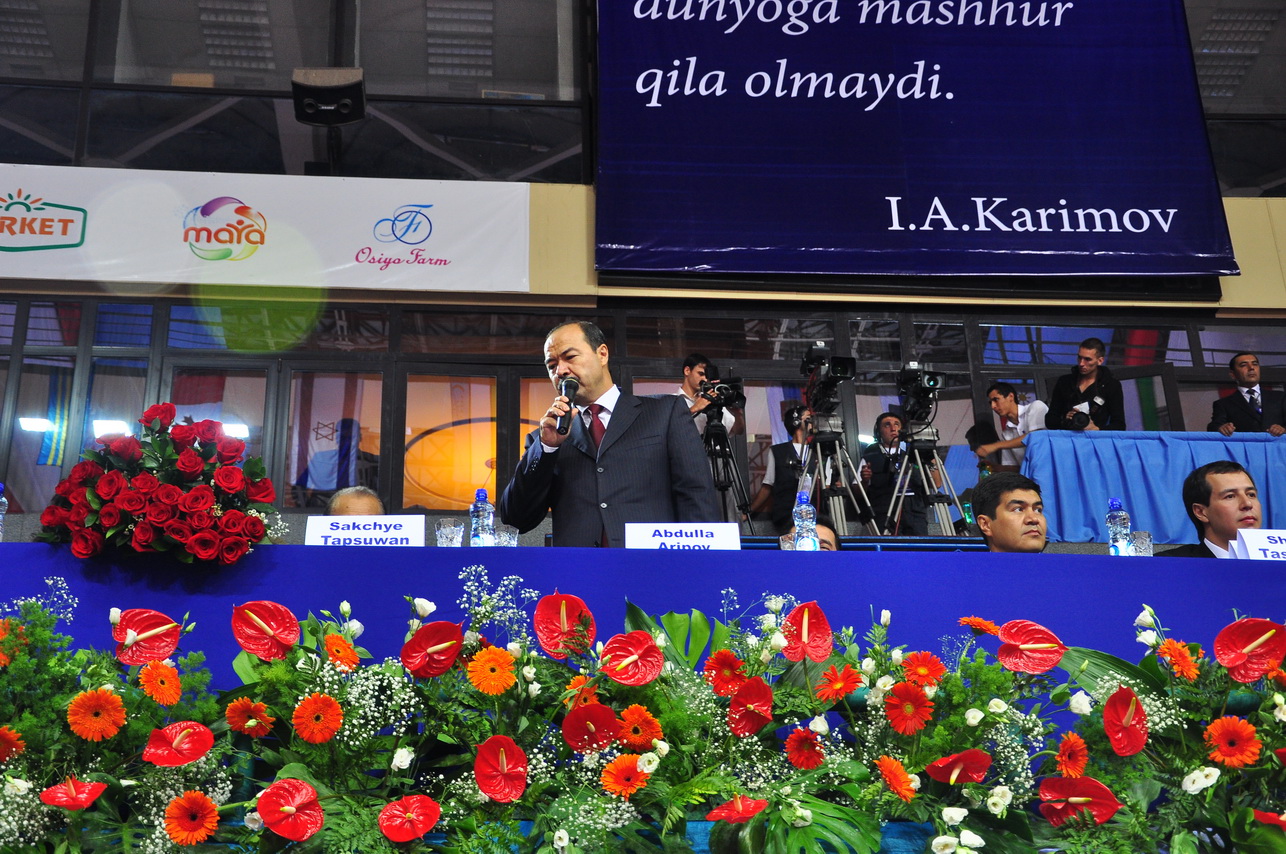 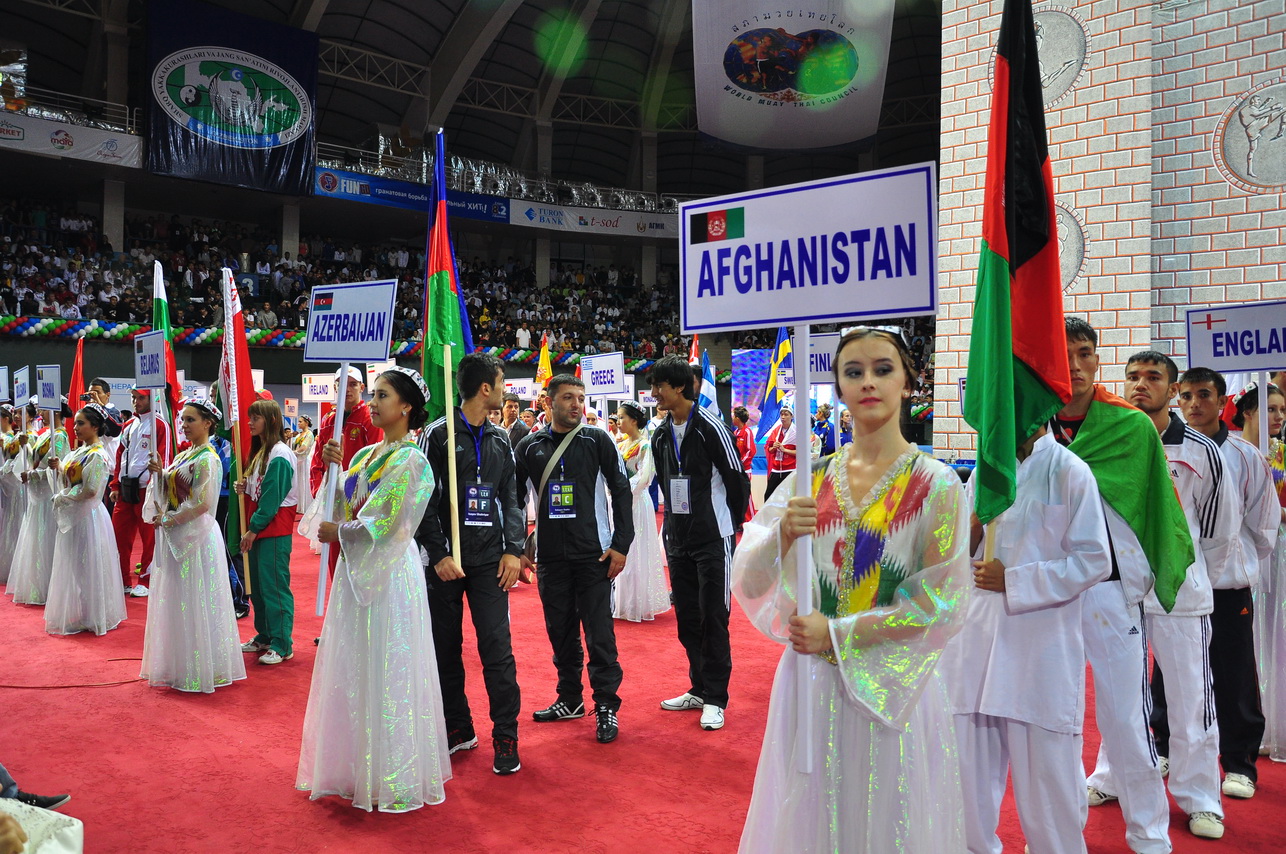 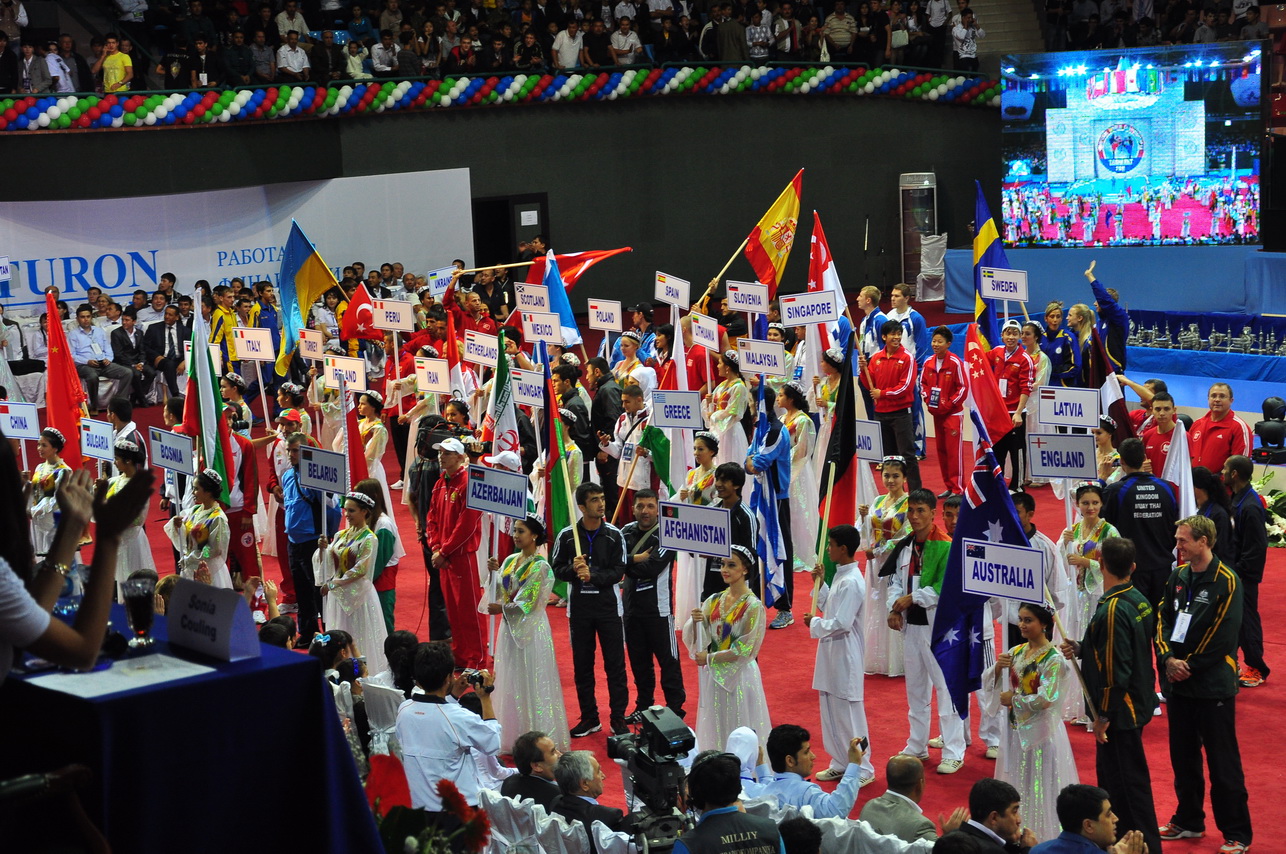 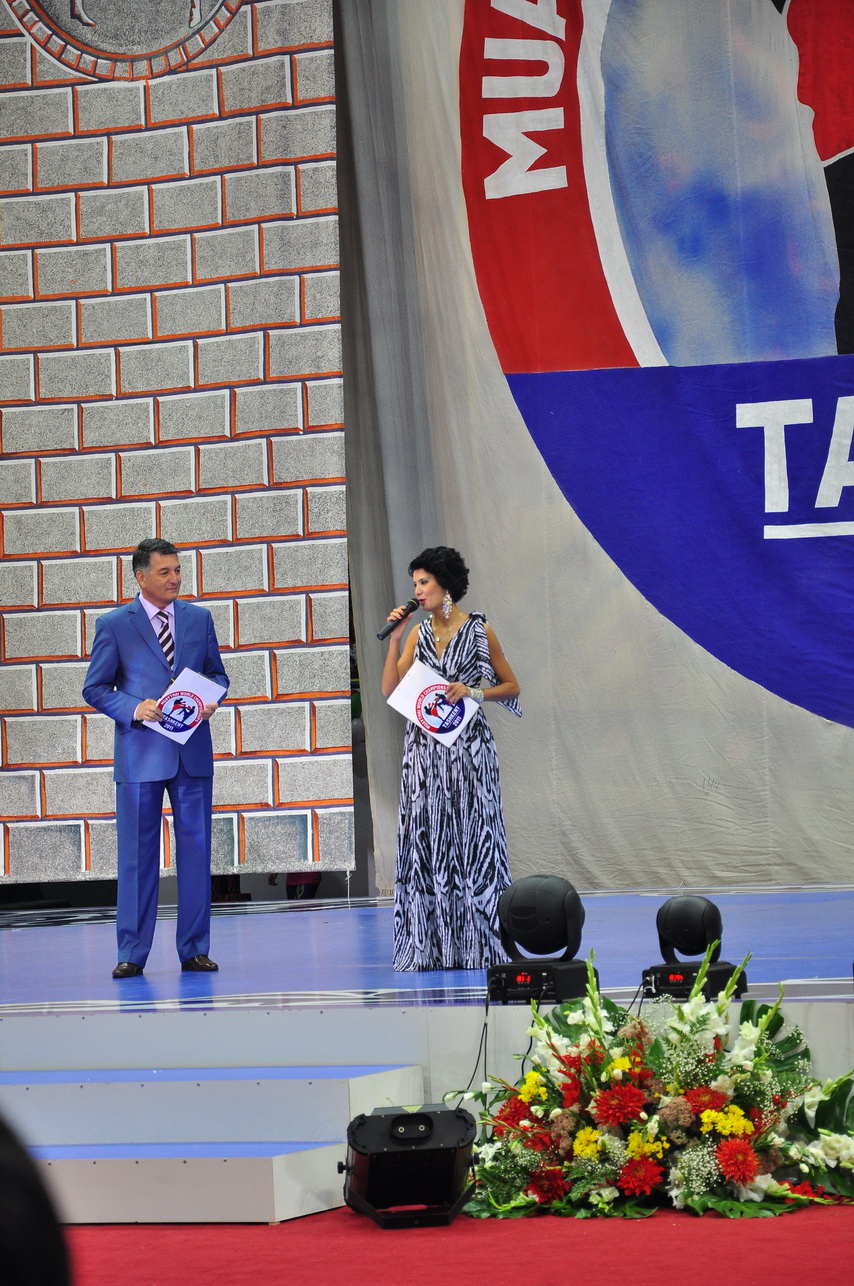 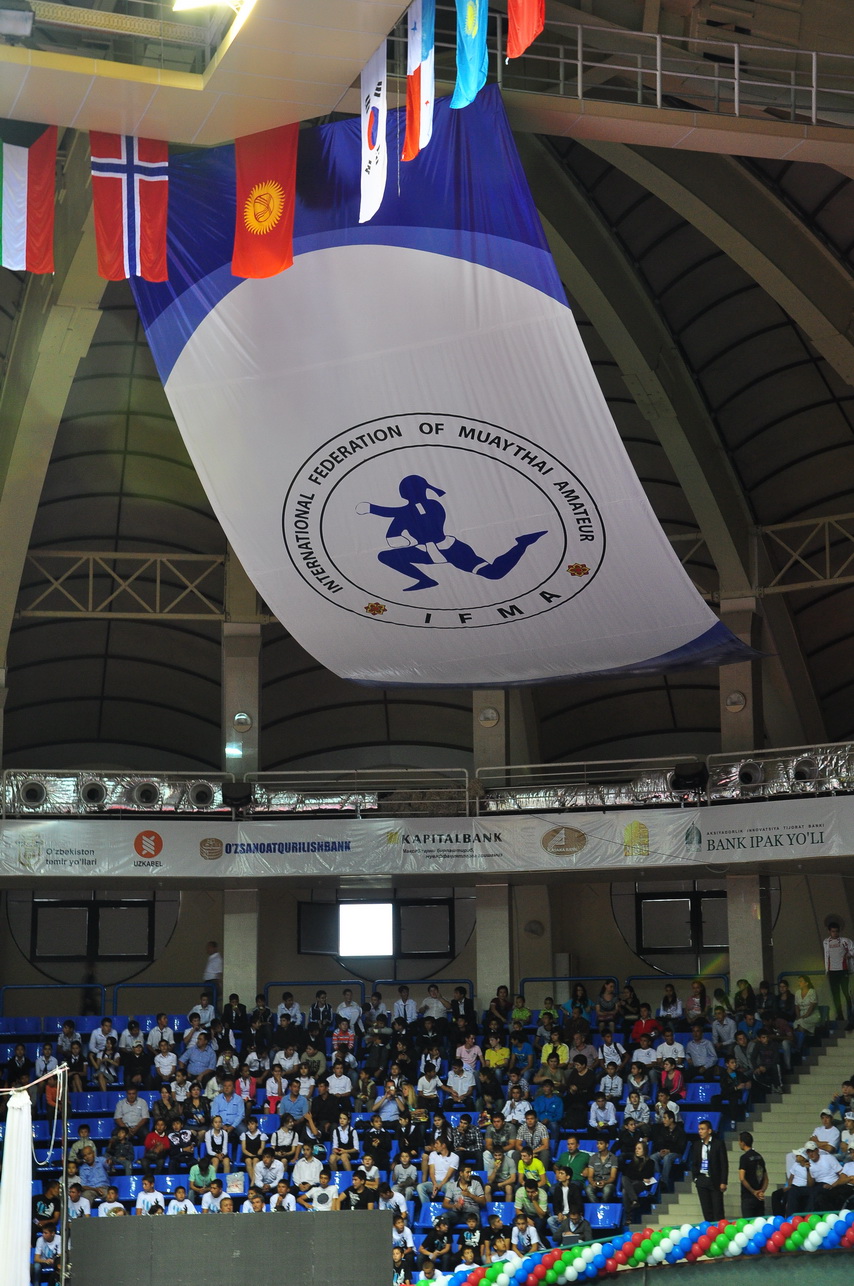 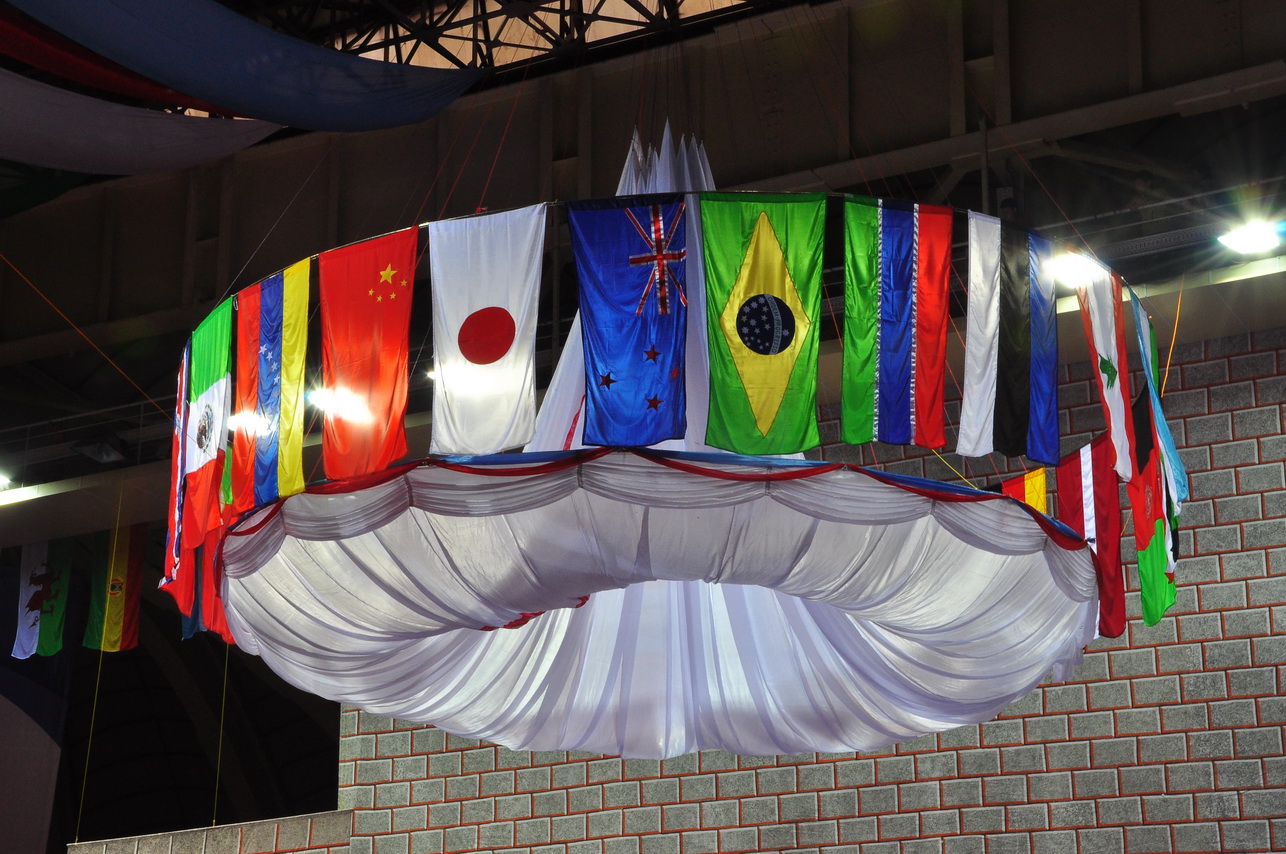 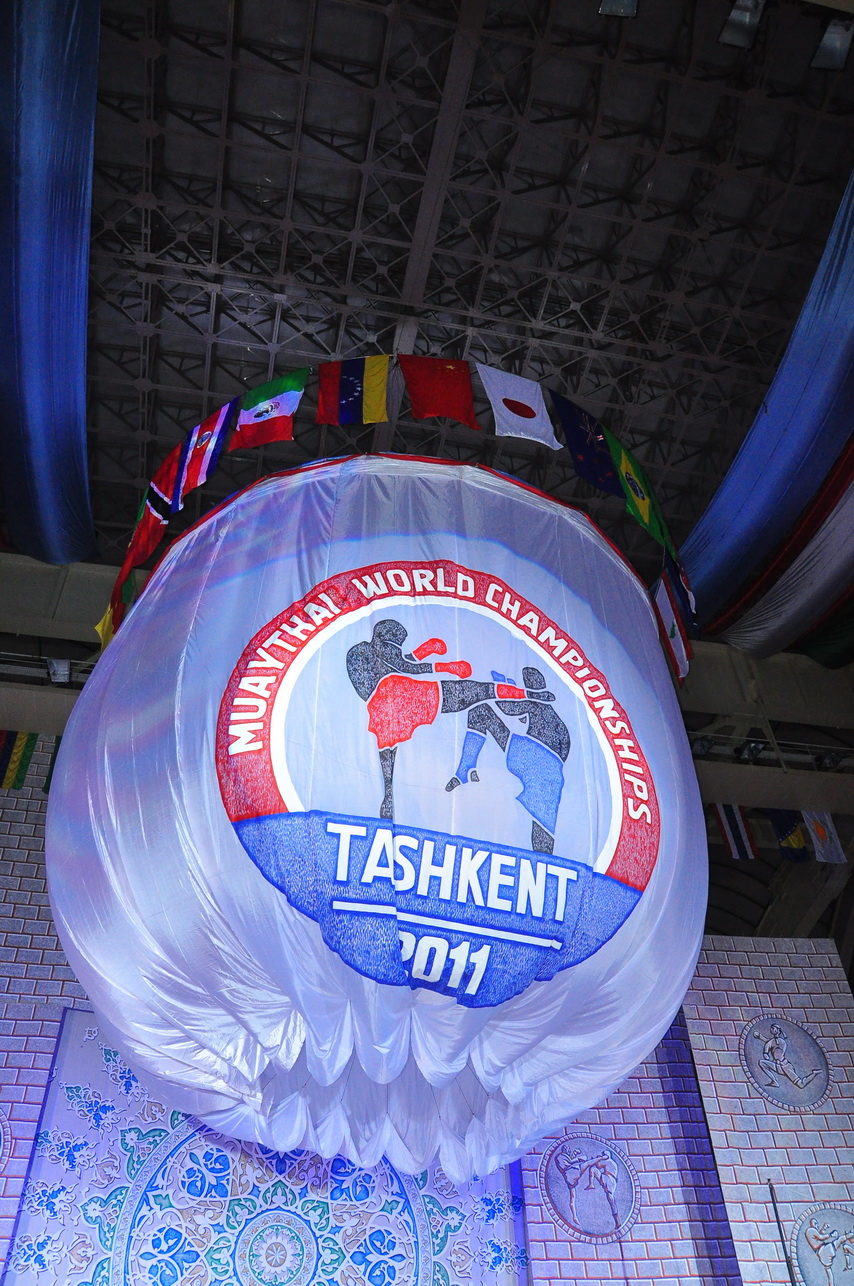 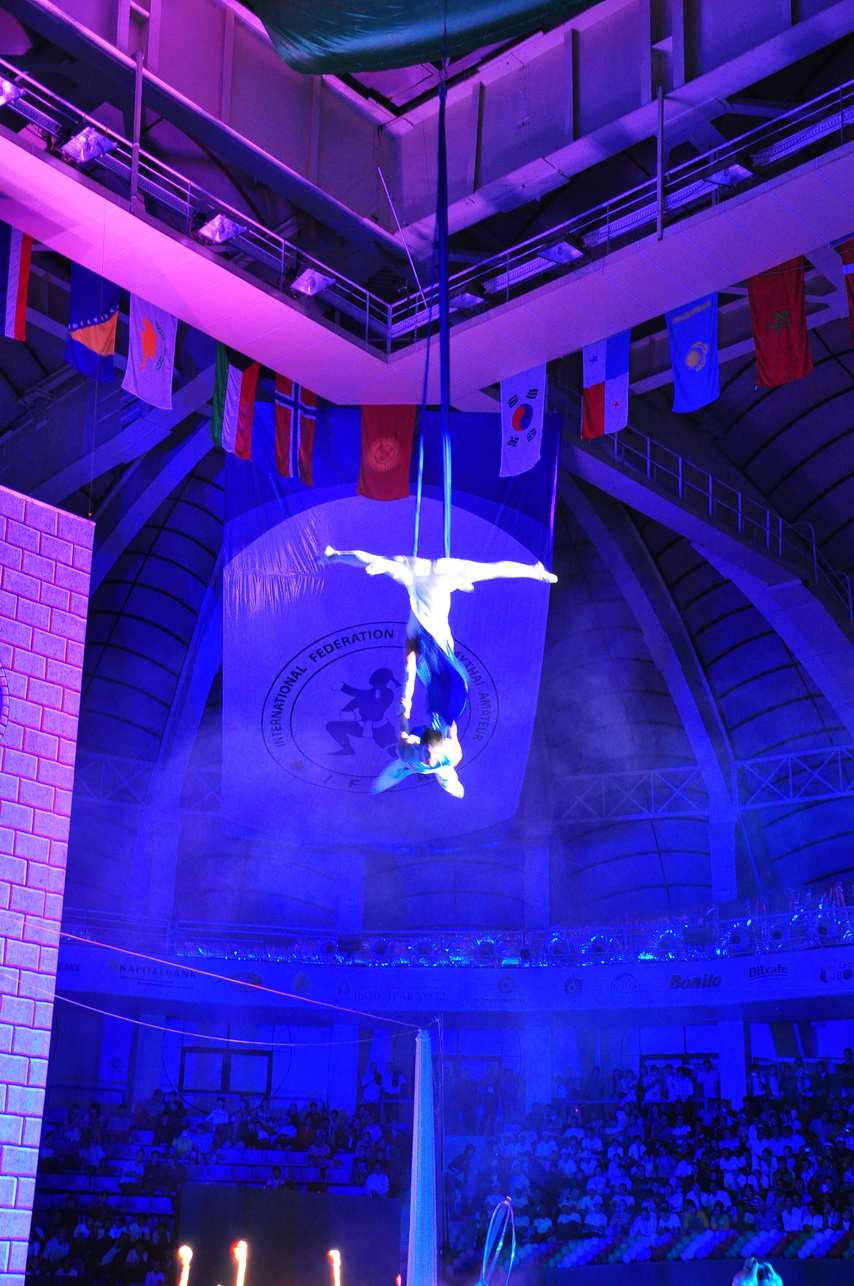 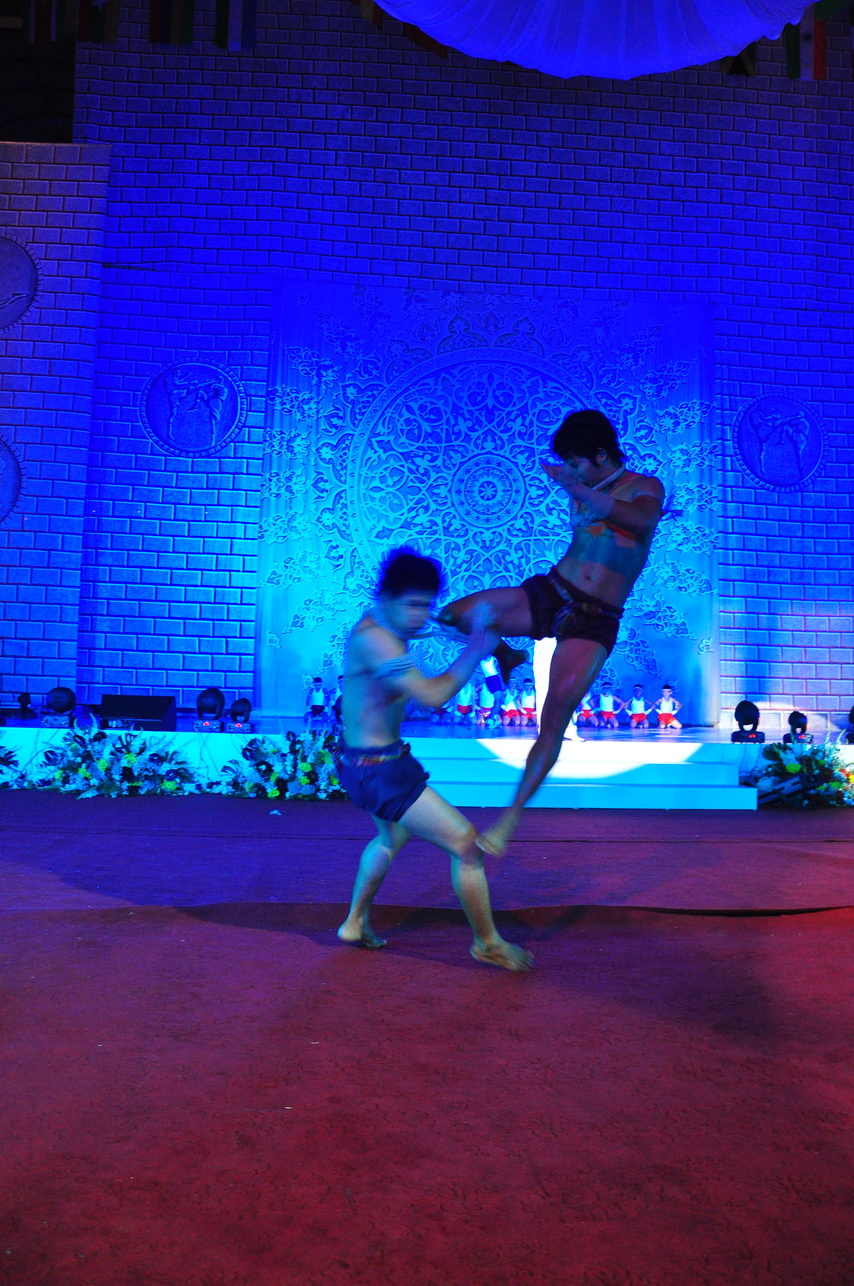